Madeline Phillips was born in Granbury, TX. She started YouNow in July of 2015. Her twin brother Drew Phillips was a well-known viner. She is one of the more popular female broadcasters on YouNow and tours with her brother in the PressPlay group. She has 2 YouTube channels.

All social media is ayexmadeline 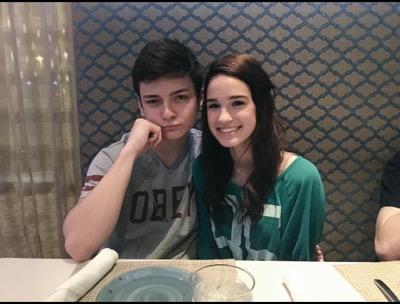