Originally from Houston, TX. She was one of the most popular girls on early YouNow from 2014 to mid 2015. She has become very popular on Instagram, YouTube, and Tiktok. She is best friends with Madison Lewis, Mel Joy, Canion Cavazos, Alexis Simon, Nicole Anderson, Danielle Renaee and Jess DiTirro.

She has several tattoos, and got her very first one on her upper back. She kickstarted her social media career in August of 2014 when she signed up for YouNow and tweeted a first tweet that read "I want Starbucks."

All social media is biancasotelo14 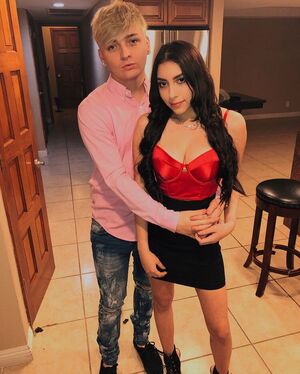 Retrieved from "https://5quad.fandom.com/wiki/Bianca_Sotelo?oldid=720"
Community content is available under CC-BY-SA unless otherwise noted.