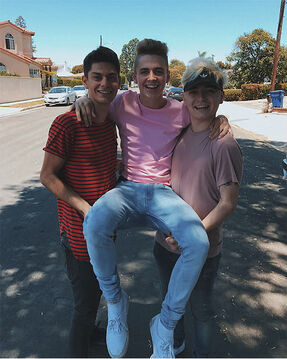 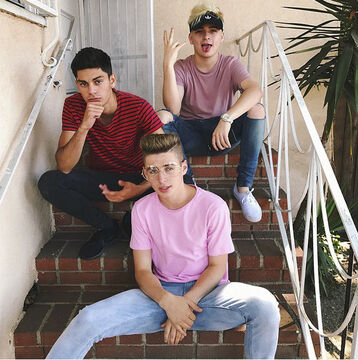 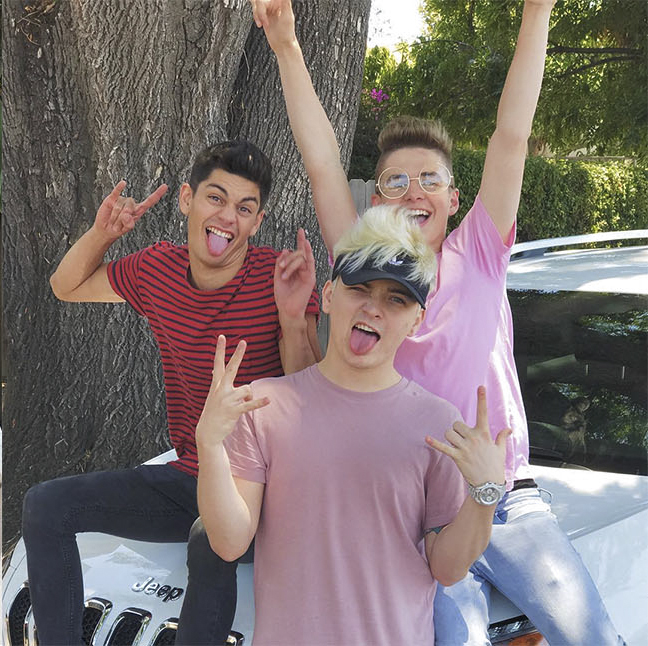 Nick Bean, Zach Clayton, and Edwin Burgos are some of the most popular broadcasters and youtubers in social media. After becoming friends and associates, they decided to form a squad that would reflect their friendship and interests. They would call their group Zickwin. Formed in early 2015, they would come to dominate social media by sharing their audiences rather than competing with each other for viewers. As their popularity grew, they began to enter other media, and in late 2015, they released their first EP called ENZ(Edwin, Nick, Zach). They were featured attractions on DigiTour's SlayBells Ice tour in December 2015. In July and August of 2016, they started their own tour called with the ThaLightsGlobal group along with Duhitzmark, Loren Beech, and FlaminGeos.

Wifi Wifey is a song written and performed by Zickwin member Nick Bean and was released as part of the ENZ EP. The song became an instant hit and has over 11 million total views on YouTube as well as over 2 million plays on Spotify and SoundCloud.

Lipsinger is a song by Nick Bean and features Zach Clayton. The song has been played on SiriusXM 1 Hits multiple times.